The Science of Climate Change
In 2007, the world's foremost authority on climate change, the Intergovernmental Panel on Climate Change (IPCC), declared that the "warming of the climate system is unequivocal, as is now evident from observations of increases in global average air and ocean temperatures, widespread melting of snow, and ice and rising global average sea level" and that "human influence is very likely the leading cause of global warming."

Recognizing the dangers of unchecked climate change, the Town of Bethlehem has committed itself to supporting sustainable development practices. In April of 2011, Bethlehem adopted the Climate Smart Communities pledge and began work on a greenhouse gas emission inventory and climate action plan. 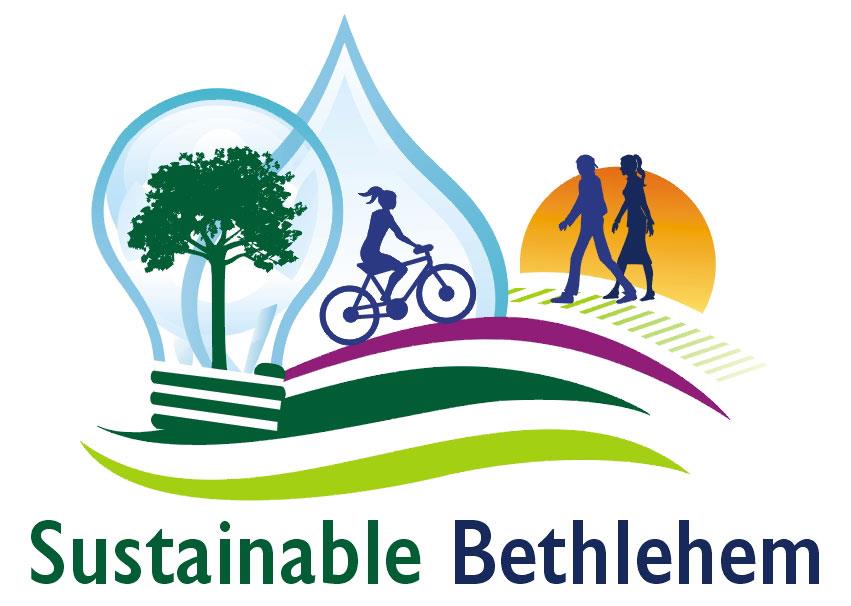 Regional Impact
According to the draft ClimAID report released by the New York State Energy and Research Development Authority (NYSERDA) in 2010, Bethlehem and the upstate New York region are predicted to be impacted by climate change through:
Warmer Temperatures
The effects of climate change to human health, infrastructure, and the economy in the region are significant. With higher temperatures, residents would experience higher cooling costs and increased risks of heat stroke, especially for at risk populations such as seniors and low income families. Higher annual temperatures and more frequent extreme heat days result in poor air quality which increases the risk of respiratory illness, especially for those who suffer from in asthma and allergies.

Changes to precipitation are likely to result in more rain and snowfall in winter and droughts in summer. More of the precipitation will come as heavy downpours, which could lead to more flooding, sewer overflows, power outages, and damages to property and infrastructure.

Local Ecosystems
As the region’s climate changes, local ecosystems will also be impacted. Spruce, fir, hemlock, and maples would die off and migrate to northern climes. Pests previously controlled by cold winters would proliferate and destroy urban street trees as well as large swathes of forest. Fisheries and wildlife would die or migrate to colder climates. Non-native species would replace native species. These impacts would change the economy and character of the region.

Preparation for Change
Due to the significant amount of greenhouse gases already in the atmosphere and the inertia of the system, some level of change is inevitable, despite efforts to reduce emissions. Therefore, it is important for the town and the region to prepare for climate change and enhance resiliency to a wide range of impacts. Once completed, Bethlehem’s GHG inventory and climate action plan will help the town prepare for the projected impacts and effects of a changing climate.